Pismo Beach is a beach city in southern San Luis Obispo County, and is part of the Five Cities Area, a cluster of cities in that area. Pismo Creek enters the Pacific Ocean at Pismo Beach. The southern end of Pismo Beach runs alongside sand dunes, which are followed by eucalyptus trees which attract thousands of migrating monarch butterflies every November through February. Meadow Creek is a short creek that runs through the Pismo Lake Ecological Reserve and hosts a variety of wildlife despite its urban surroundings.

Pismo Beach adopted the name “Clam Capital of the World” in the 1950s. The city holds the Clam Festival every October, complete with clam chowder competitions and a clam-themed parade. At the southern end of Price Street upon first entering Pismo Beach, a gigantic concrete clam statue greets visitors.

This article uses material from the Wikipedia article “Pismo Beach, California”,
which is released under the Creative Commons Attribution-Share-Alike License 3.0. 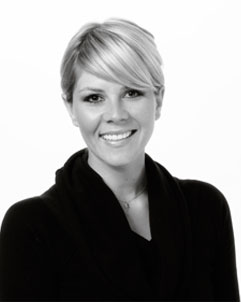